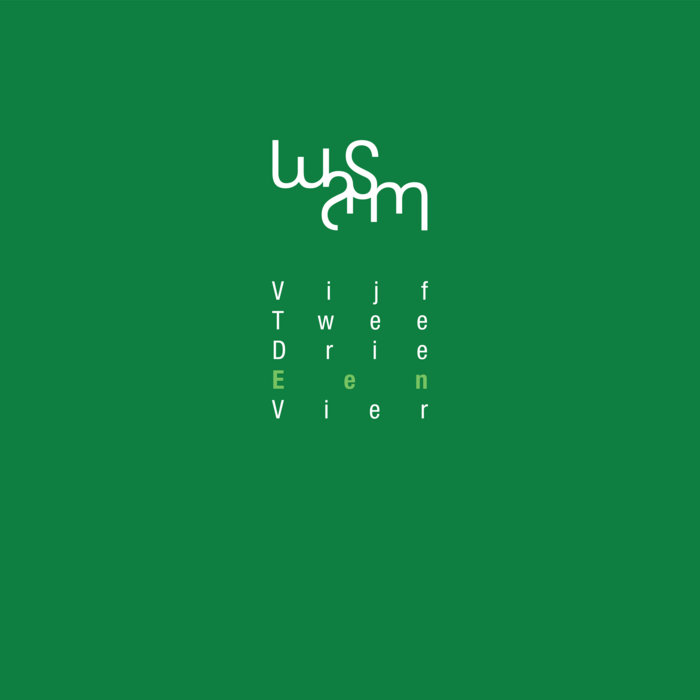 WaSm is Jos Smolders and Frans de Waard. They’ve known each other for close to thirty years and have collaborated on many occasions, such as within the critically acclaimed electro-acoustic group THU20, Wieman and in the early 90s as IMCA. In 2015 they decided to create a more permanent working relationship. After a crowd sourced survey they settled upon the name WaSm.

The music of WaSm is flexibly scored, with each score offering plotlines for the two players. ‘Een’ was recorded in May 2015 at Smolders’ EARLabs studios, during a single day of intense improvisation, followed by some careful editing and mixing by Jos Smolders in the following months. The album was finished in August 2016 by the two musicians. The music gives a complete idea of the duo’s interest in creating music that is sustaining, rhythmic, droning, serious and at times funny.