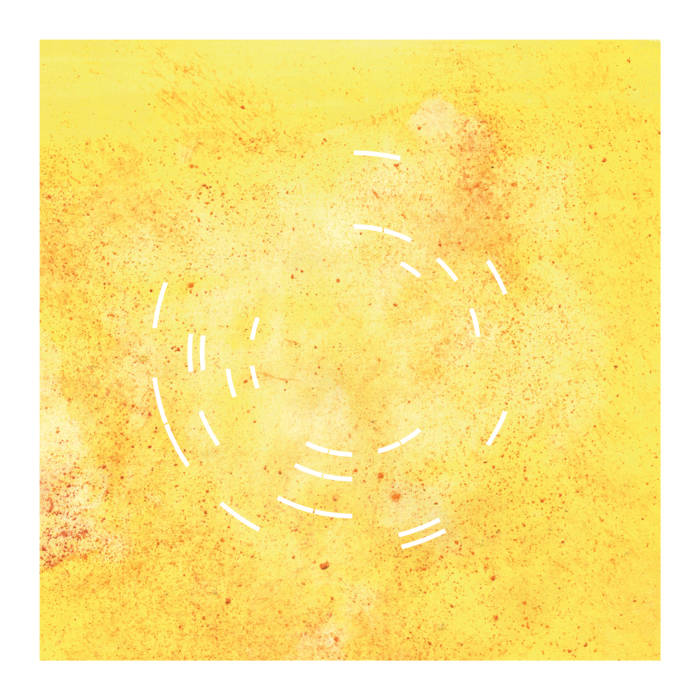 Tri Tone is Plurals' first studio recording as a trio following the most recent releases which feature live or session material. The last studio release was 2014's Bugenès Melissae - two tracks of calmer, more reflective music, standing aside from the bulk of the group's output which tends towards noise as the ultimate splitting-point after a period of collected density.

On Tri Tone that density is an end in itself. It is slow music that maps out its space carefully in coming together. It may be the gentlest and most patient of Plurals' albums, though it required the longest and most detailed sonic wrangling to complete. Two pieces were chosen from three hours of recorded music, and were contracted and expanded again by turns until eventually the finished versions took shape.