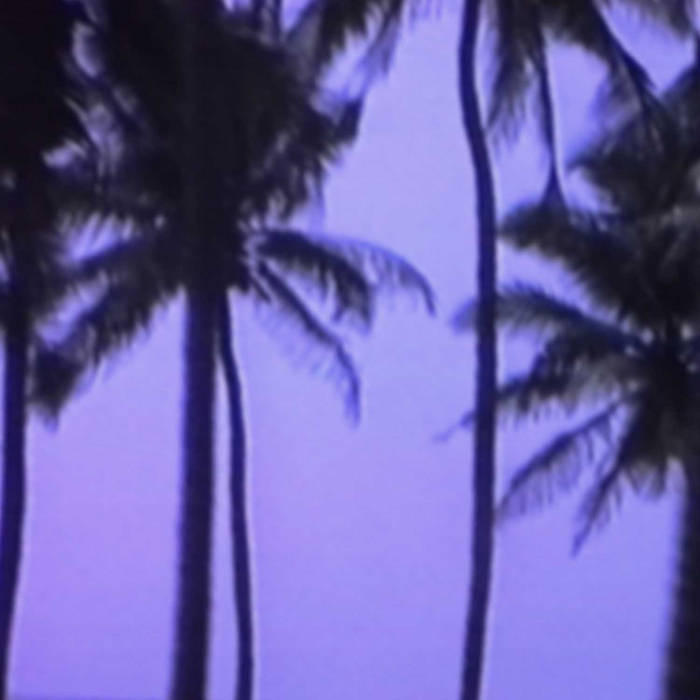 It should come as no surprise that Ripit releases these tracks now, as dub music has always been a part of his musical heritage. Not just in his work with Fujako, but also in his prolific early years years in the late 1990s, you’ll find obvious links to dub. Hence the title, which means ‘knots of time’ in the main West-African language Hausa. ‘Tsatsa Tushen’ combines the old with the new, the dusty ethnographic records with modern electronics, bending the time and space continuum in a noisy Dub.

Since the 1970s, dub and industrial music find their common ground in the recycling of found sounds and in exploring electronic tools. Adrian Sherwood’s On-U Sound blended Dub with diverse emerging musical influences and industrial artists explored diverse forms of music, their paths regularly crossing. Ripit merged these influences and philosophies in this record.