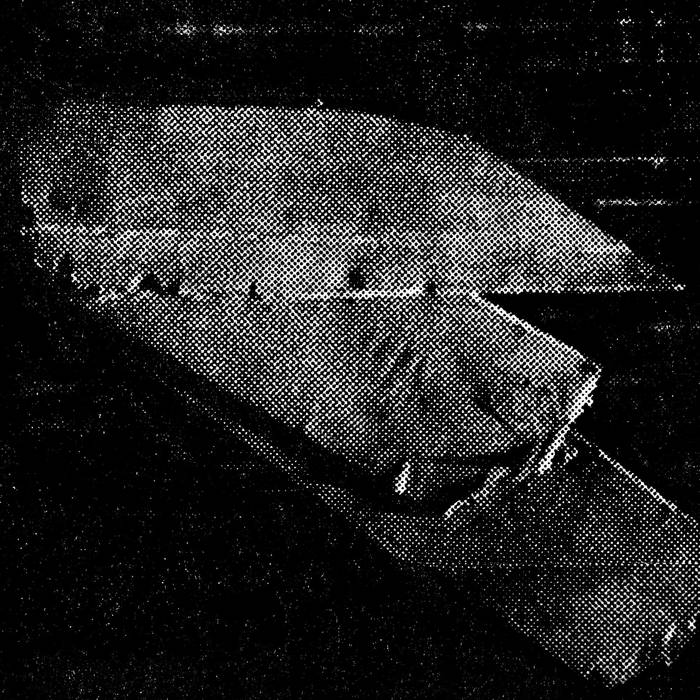 Jason Van Gulick is one of the most inventive drummers on the contemporary music scene. For more than a decade, he has used his education as an architect to explode the foundations of drumming. Maintaining a distance from all aesthetic, disciplinary or formal limitations, he has developed his artistic approach in the confrontation between the acoustic character of his chosen instrument and architectural resonant spaces.

This piece is the result of several years of research on the deep existing connection between the production of sounds and their dffusion in space.
It has to do with our primitive bond to music, with the concrete experience that is specific to every diffusion of sound and explores the acoustic specifities of an architectural space through percussions.

The work combines, through the process of improvisation and of composition in situ, the idea of the metamorphosis of material : « Halle B » due to its volume, its ability to reverberate the sound and its echoing faculty, transforms the sound of the percussions following the example of former places of worship. This industrial nave made of concrete has forged the creation of the music by imposing to the latter a specific temporality and an almost spiritual depth.

Recorded in the « Halle B » at « La Condition Publique » in Roubaix (FR) between July 2015 and February 2017
Mixed by Richard Comte, Paris April 2017
Mastered at Ångström Studios in Brussels, May 2017
Artwork by Gast Bouschet and Nadine Hilbert
Design by Silken Tofu

I really want to thank the entire team of « La Condition Publique » for letting me play and record in this beautiful place several times between April 2014 and February 2017. Many thanks to all my friends and to the people close to me who supported and helped me in the past years. Thanks to all of you who still keeps the flame of creating art burning and who supports artists to help them perform in live conditions and release music. It’s a precious gift and initiative which unfortunately is becoming rare in these dark times. Keep fighting !

Thanks to Gens, Richard and Frederic for improving my music, Gast and Nadine for their beautiful vision of art, Consouling Sounds and Silken Tofu for giving life to this piece.

This album could not have been released without the help and support of the Wallon/Brussels Community.