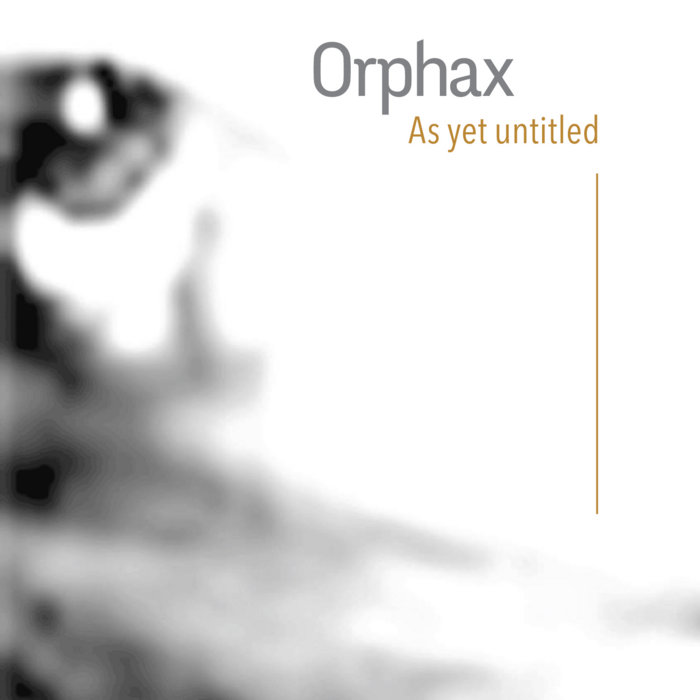 Amsterdam-based musician and trained drummer Sietse van Erve was introduced to electronic music in the early nineties. After playing around with tracker software, he eventually recorded his first music with beats and melodies in 1998, but soon lost interest in both.

He started researching new sounds and new ways of working, always with an organic touch, including sounds that would be regarded by others as errors or mistakes, as life isn’t without errors either. Most of his work is improvised, using a laptop and random objects ranging from keyboards, plastic cups being played with a bow, to vocals. The result is an organic lo-fi form of drone and minimal music, often melancholic and sometimes even sad in nature.

About ‘As Yet Untitled’: “It’s not a secret that I have a big interest in drone music in all its variations; be it in doom metal, microtonal, more noisy stuff or used in traditional music. If it drones it makes me a happy person. For years I’ve been making drones myself and often those works are closely related to each other in some way. With this new album “As Yet Untitled” I try to present two new works which both show new characteristics of drone music I myself never really focused on.

The first piece is based on an earlier recording I made for an art project started by Jos Smolders. The piece I made never was released but with the sounds I created I built this new work. Unlike Smolders’ work, it’s really rough and raw, and it explores a more noisy side of the drone field. Still it is a dedication to the work of Jos Smolders who in his way of working really inspires me with his detailed and well thought through works.

On the flip side we find a completely different piece which is dedicated to Phill Niblock, one of the most inspiring composers in the world of drone. For this piece I looked into his way of working, incorporated my own methods, and started working with a very noisy, almost obnoxious, piece that I had lying around for a while already. This I reworked by creating various filtered layers of the piece and rearranging and layering these filtered layers. As such a long slowly evolving piece emerged which in some way follows what I think Phill Niblock does. But maybe I am wrong and it has nothing to with Niblock’s work. Nonetheless his work is a huge inspiration and this track is for me a way to show this.”